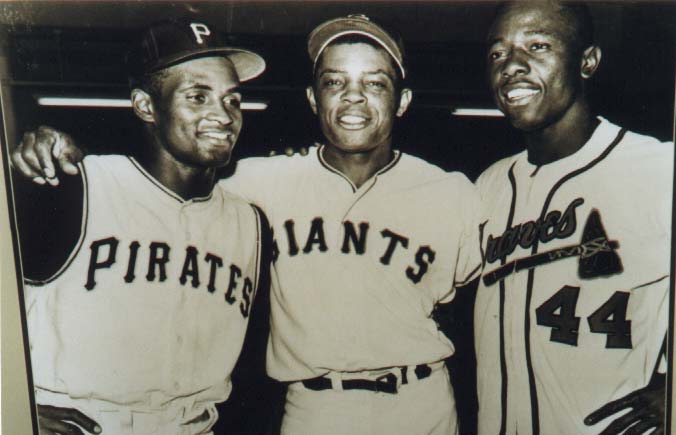 We Salute and Congratulate the Champions

for Winning the 31st Annual Congressional Softball League Tournament in 2009.


Several photographs below are of competition of the final four teams played on the last day for the championship.
(Lots of photos -- some also of other Dazzling Dozen© teams-- please be patient.)

Please give photographic credit to Jan Bohrer for capturing this year's competition for the web site!

Also...more photographs of specific games will soon be on other links:

Return to the 30th Anniversary Tournament 2009 Hall of Fame page

The championship team, Rob's Beltway Ballers scored 13 runs in their first three games and then scored 14 in the championship game while giving up an average of seven runs to their opponents. The champions also completed the season undefeated!

The No Talent AZ Clowns flirted with one-run games, losing in the quarter finals to the champions 13-12 in the last inning and then winning in the semi finals by defeating the third place Margin of Terror in extra innings 9-8. In the end, though, the defending champions could not keep pace with the new champs, Rob's Beltway Ballers who won 14-5 in the championship game.

The Yellow Journalists returned to the Final Four again this year, but were eliminated by the Third Place Team Margin of Terror by a run in the last inning of their game. The only team to get the Championship team's captain, Rob Myers, out during the tournament, the Yellow Journalists' captain, Gary Caruso, also hit one over Myers' head in their 13-5 loss to the champions in the quarter final round...which gave some bragging rights for the Yellow Jouralists against the champions at the sports bar at the end of the tournament!

After the tournament championship, the teams gathered at a sports bar .

As players from the championship team, Rob's Beltway Ballers, enter wearing their black tournament shirts and carrying their trophy, a waitress takes orders from players of the runners-up No Talent AZ Clowns who sit with their trophy. More photos will soon be posted in the Hall of Fame link of the games and the final teams' get-together with the commissioner at the sports bar!

Safe at second base ends the game as the No Talent AZ Clowns score the winning run from third base.

In the bottom of the seventh inning with two outs, the No Talent AZ Clowns runner (who was intentionally walked) beats the force play at second base allowing the winning run to score from third base. The BALCO Bombers had just tied the score at 7 by scoring 4 runs in the top of the last inning.

The BALCO Bombers tie the score in their last at bat.

The BALCO Bombers took advantage of No Talent AZ Clowns errors and a string of hits in their last at bat to knot the score at 7. Above, a BALCO runner is safe at first as the Clown's defense throws wide at first base causing the defensive ballet move to keep the ball in play.

Several close plays for the No Talent AZ Clowns who build a 4-run lead going into the last inning.

While the bench watches, the No Talent AZ Clowns attempt to score at home plate on another big slide!

The Pew's Your Daddy catcher tags out a seven (Microsoft) runner at home.

Despite the runner's Nike logo tattoo on his ankle, the catcher leaps off her feet to make a sensational out.

The DAI Stingers runner slides under the NRSC Pirate Crushers tag at third base.

Although both teams played hard, a few errors made the difference in this close contest where the NRSC Pirate Crushers beat the DAI Stingers 9-4 to advance to the next round of play.

CSL Web last updated 09/04/10. For problems, suggestions or ideas for this web site, contact the Webmaster. For League issues, contact the Commissioner. All text, images and techniques ©1998-2010.